Hello people and kind readers out there!
I've never thought I would experience something like these past two months, and the fact itself that already two months have passed is still hard to fully digest.

Living in one of the hardest hit countries hasn't been easy, especially in the earliest days if the outbreak. I know that there are countries and people saying the Italians exported the virus in other places (i.e. in the US), so that's another great burden to carry for future generations, already in charge of those nice things like Mafia and despicable stuff like that...

I've been lucky enough so far, since no one I know has died from this terrible virus, but I can say for sure that several of my colleagues had it, in a stronger or lighter form, so this thing is close to each and everyone of us, one way of another.

I hope everybody is safe, and respectful of the guidelines on safety and hygiene, this virus is not something we should underestimate or mess with.

That said, I've spent some hours recently counting all the cards in my collection (I know this could sound pointless or even stupid), I think is useful to take some time every now and then and draw a line about where the collection is, in the same time you have the opportunity to see a bunch of cool cards you didn't see in a long time, and maybe even re-organize some sets in new rows or even different boxes. Ok now I am sounding also a bit OCD, but that's how I like to collect.

Considering the outlook for the next months, and specifically summer, isn't very encouraging, I've decided to invest some money in a HUGE (and it really is huge) lot of baseball cards from a US ebay auction. The lot I will receive consists of 30.000 cards, or at least it was listed as such.

I can't wait to receive it, that will keep me busy for sure for the coming months.
Hopefullly I'll be able to complete some sets, or at least fill some (hopefully many) gaps in my checklists!

The counting and organizing of the current collection is also aimed at having a clear and updated starting point for when this giant load of cardboard will arrive, the estimated delivery date is May 23rd, so pretty soon...

Unfortunately this summer's HOF induction ceremony won't take place, and that's understandable.
So, in order to add some images to a post that otherwise would only consist of words, I'll post below some pictures of players in the 2020 HOF class, nothing extremely rare or valuable, just some cards I found while organizing... 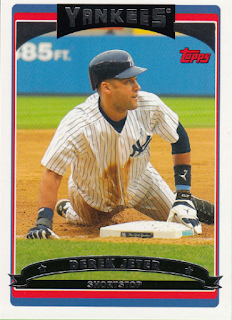 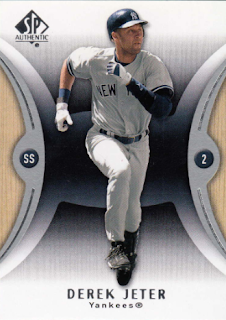 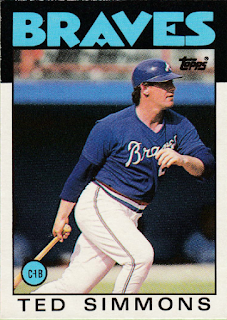 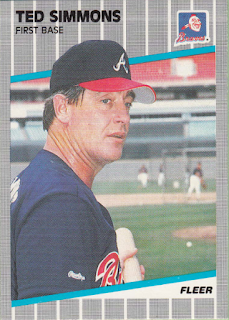 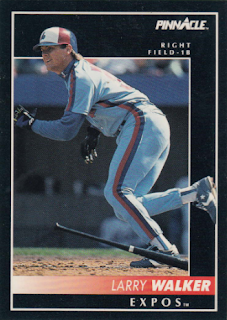 Thank you so much for taking the time to read my ramblings, I hope you and your close ones are safe.


Pubblicato da The Italian Completist a 05:20